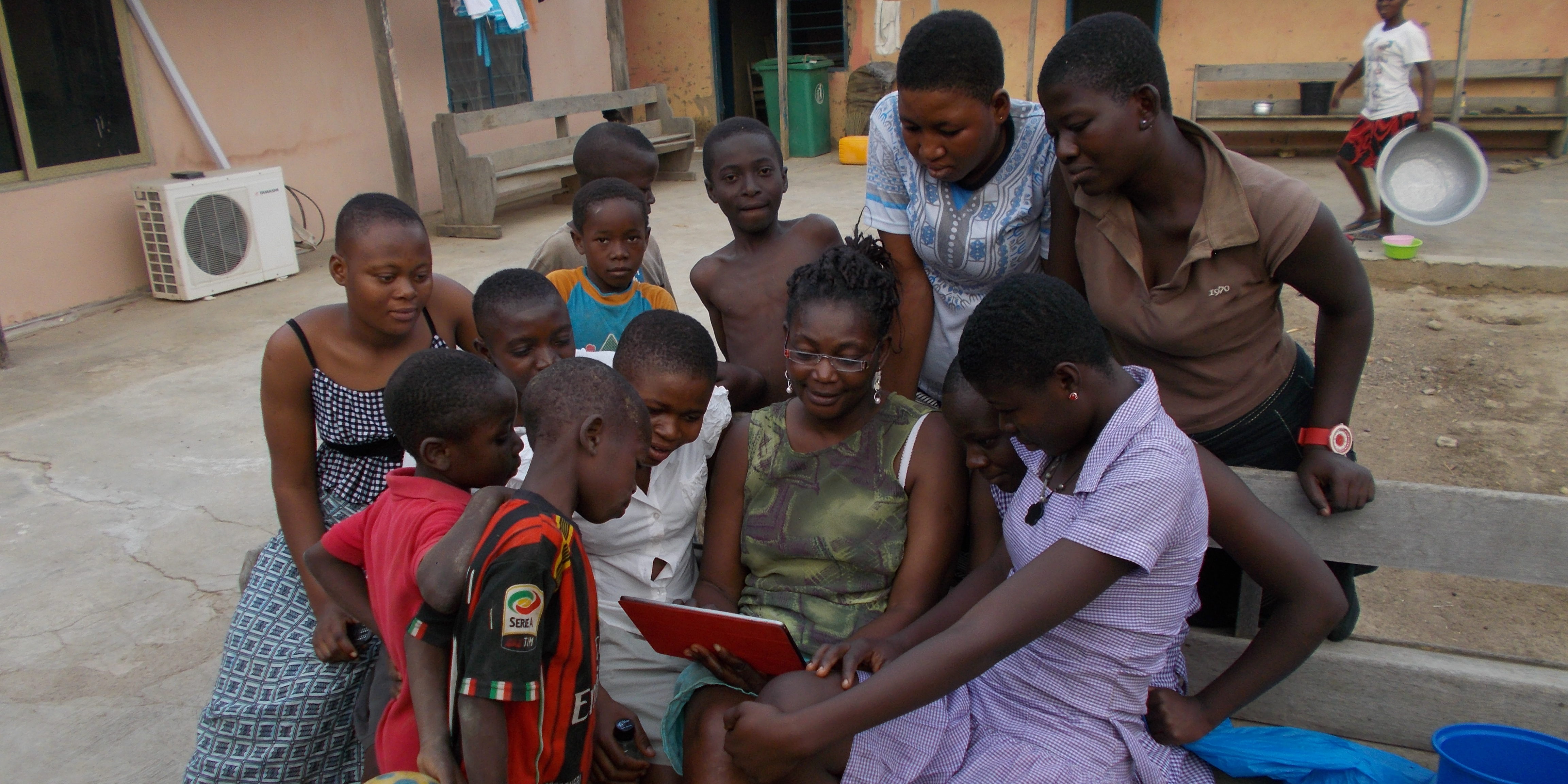 Baare is a historical farming community in the Talensi District, located about three (3) kilometres north to the district capital Tongo. It shares boundary with Tongo-Beo and Gambiggo to the North and Kpatia to the East, Gbeogo to the West and Zubeongo  and Tongo to the South. It has a land area of 97.7km². The district lies between latitude 10.15° and 10.60° north of the equator and longitude 0.31° and 10.50. The climate is tropical with two distinct seasons (Rainy and Dry). The rainy season is erratic, and runs from May to October each year with an annual mean of 950mm. The dry season stretches from October to April. Top temperature of 450C in March and April with a minimum of 120C in December. The most common economic trees are the Shea nuts, dawadawa, baobab and acacia.

Population size, structure and composition
According to the Ghana statistical service (GSS), the population of Talensi per the 2010 Census, is 81,194 representing (7.8%) of the Upper East region’s total population. Males constitute (49.7%) and females represent (50.3%). Eighty four percent of the population is rural. The district has a sex ratio of 101.2 and a youthful population of (41.2%) with only a small number of elderly persons (7.0%). At age 65 and above, widowed females account for as high as (61.0%) while widowed males account for only (19.9%)(www.statsghana.gov.gh).